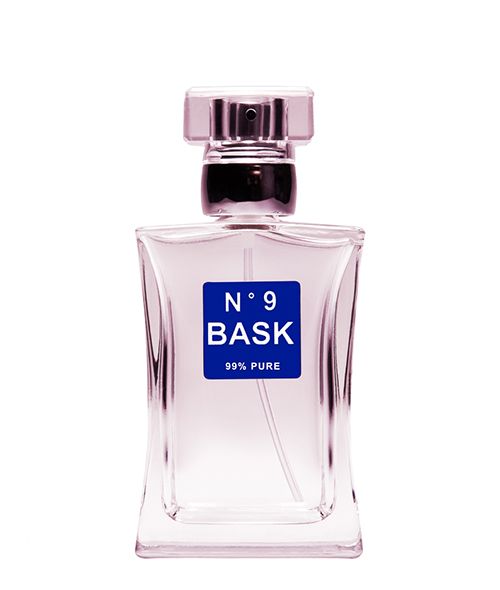 The Most Advanced Formula In The World. The Blue label design consists of the most most mind boggling blends of the purest forms known for enticing Love, Trust, Sexual Desire and Lust ever to be made as an all in one cologne for men.

The Blue label is the first of its kind ever to infuse Oxytocin and Androstadienone together in perfect molecular unison. Oxytocin is commonly known as the love, comfort and trust drug. We produce oxytocin naturally in our bodies and women will tend to produce more than men. Andorstadienone is the most sexually aggressive pheromone to exist in the male body.

Oxytocin is a powerful and naturally produced chemical in our bodies commonly known as the Love and Trust drug. When we hold, touch or kiss a loved one our oxytocin levels rise dramatically. Oxytocin acts as a strong neurotransmitter within the brain. In fact, it plays a huge role in pair bonding and mating for life. Oxytocin is highly produced during sex, kissing, touching, foreplay, breast feeding, birth ~ the list goes on and on.

One of the finer things about oxytocin is that you can get your fix anywhere at any time. All you need to do is simply hug someone or shake their hand. The simple act of bodily contact will cause your brain to release levels of oxytocin — both in yourself and in the person you’re touching. It’s a near-instantaneous way to establish trust. And the good news is that the effects linger afterwards. There’s even evidence that simply gazing at someone or thinking of them will do the trick.

Often referred to as the “love molecule”, oxytocin is typically associated with helping couples establish a greater sense of intimacy and attachment. Oxytocin is greatly responsible for human pair-bonding. But not only that, it also increases the desire for couples to gaze at one another, it creates sexual arousal, and it helps males maintain their sex drive. When you’re sexually aroused or excited, oxytocin levels increase in your brain significantly — a primary factor for bringing about an orgasm. And during the orgasm itself, the brain is flooded with oxytocin — an explanation for why (some) couples like to cuddle afterwards.

End Result: Love, Trust, Sexual Desire and Lust infused together as one.

When you want the very best only.